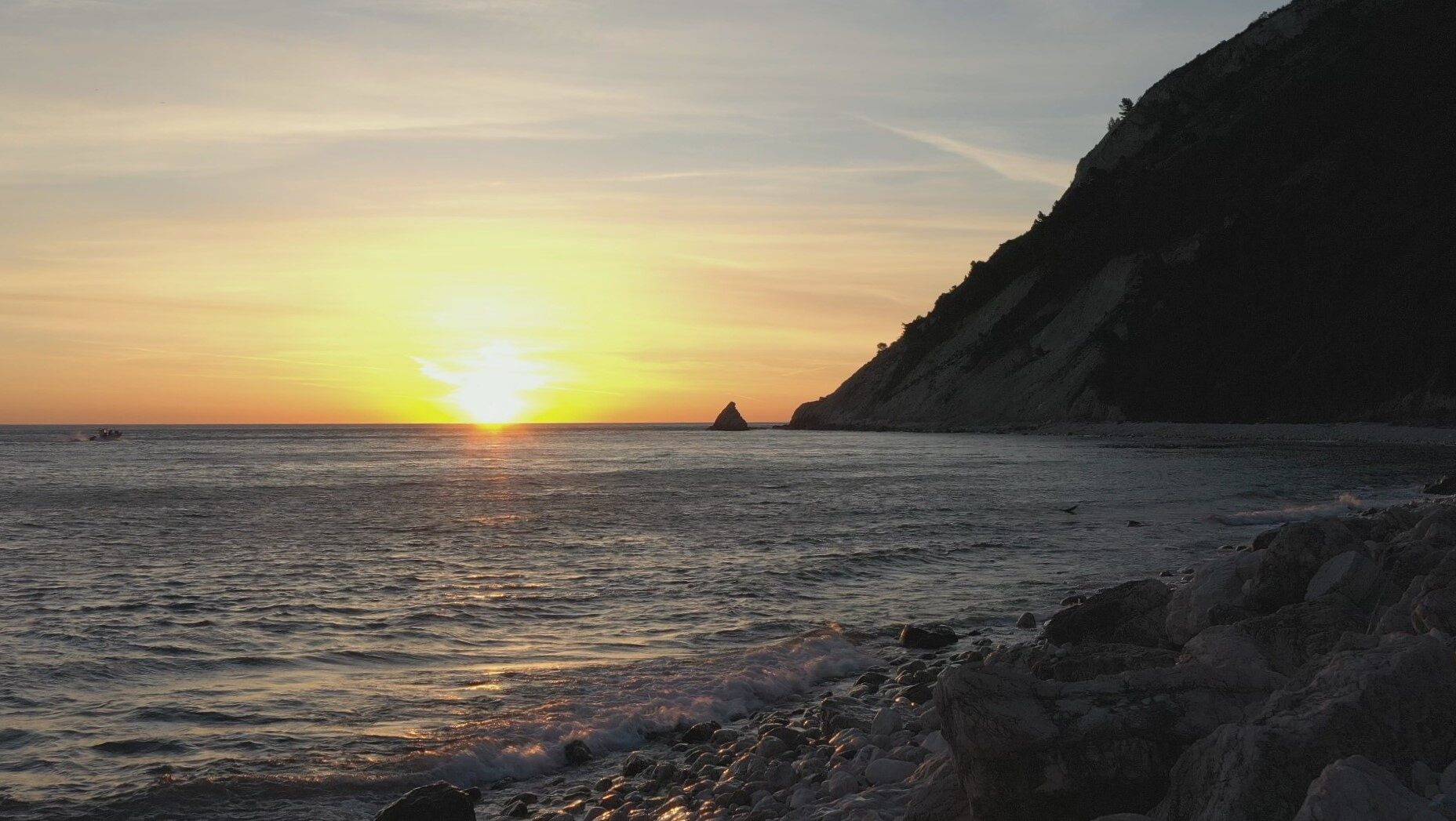 Breaking News! The Electric Sign has been chosen to be part of the amazing Austin Film Festival Official Selection. It’s a great honor to be included in one of the biggest North American film festival, that this year features films as The French Dispatch, the new Wes Anderson Film, and Maschile Singolare (Mascarpone), from directors Matteo Pilati e Alessandro Guida.

The Electric Sign is coming soon! Visit the official site at www.theelectricsign.it

Hailing from Ancona Italy, Daniele Nicolini graduated from the University of Bologna with a B.A. in Literature and Philosophy, minor in Cinema Studies. Also graduated from the Vancouver Film School in 2010, with a Film Production degree. Realized numerous shorts, mostly as a writer/director, but also performing the roles of writer and editor.